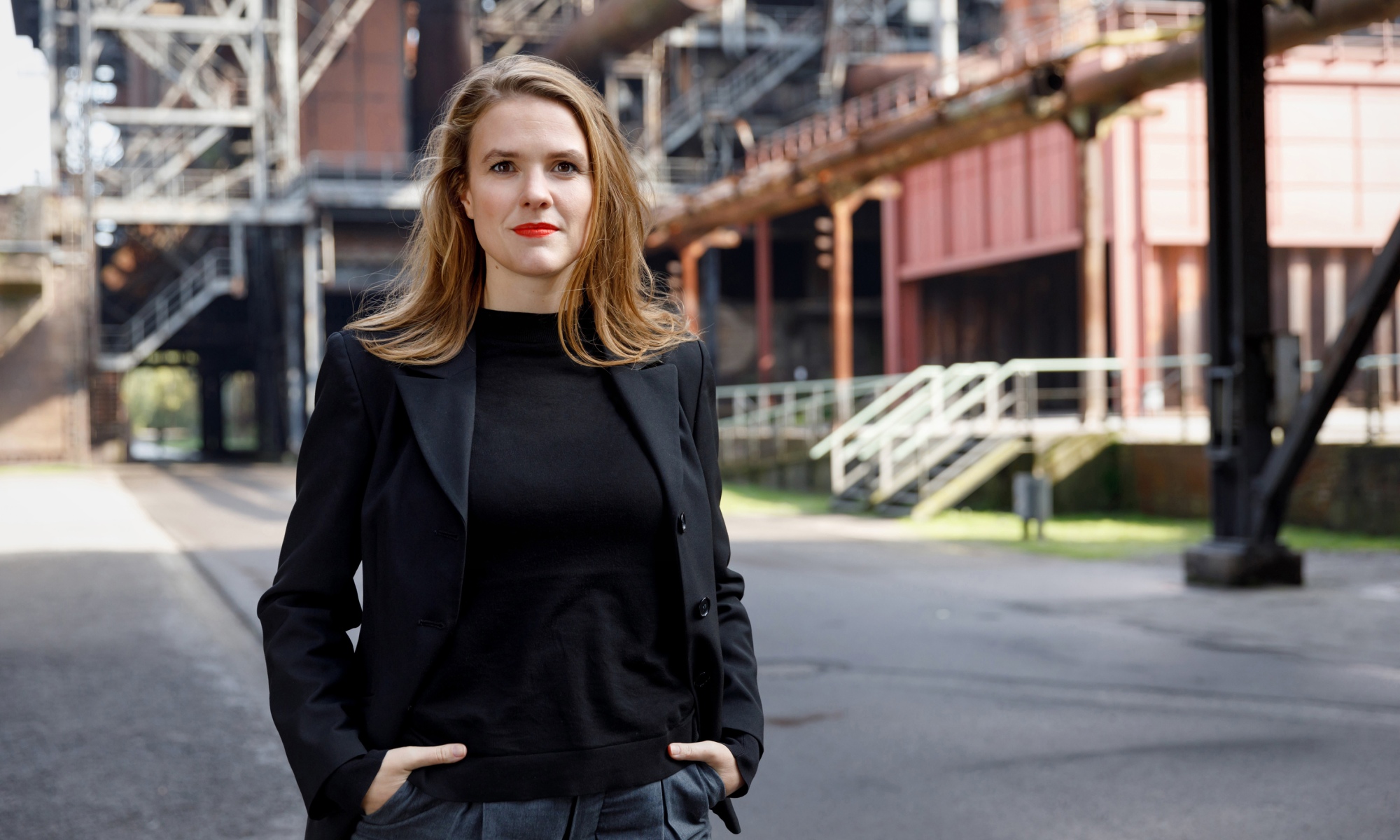 Terry Reintke is a member of the European Parliament since 2014. The young politician shows commitment to the rights of women and LGBTI people and to the exploitation of European workers. She sees herself as a European politician and wants to persuade Britons to stay in the European Union.

Europe is becoming increasingly divided – how do you see this as an MEP?

There are areas in which the EU is divided. But in other areas, all member states agree. Take the Brexit, for example. So far, it hasn’t been possible to divide the EU. What we are experiencing are governments and right-wing populist parties that want to split the EU.

The European idea is pushed back by nation-state ideas more and more. What is the role of the Brexit here?

In many countries, we find that nationalist movements and parties propagate that the solutions are national. That’s completely wrong. We can only meet the challenges of our time -like in climate politics, foreign politics or economic politics – in cooperation and across national borders. The Brexit is the result of a hateful, anti-European campaign. This should make it clear once again, how such campaigns influence the future of Europe.

How do you evaluate Parliament’s work in relation to the Brexit negotiations?

The European Parliament stood together from the beginning of the negotiations and has presented a clear focus. In Parliament, I have argued that an exit agreement must always protect the rights of citizens. Britons in Europe or EU citizens in the United Kingdom should not be restricted in their fundamental rights. As Parliament, we made it clear that Britain’s exit from the EU should never endanger peace in Northern Ireland. The Good Friday Agreement is irrefutable for us.

How can Europe re-become a union of social cohesion and progress?

For me it is central that we finally fulfill the promise of a social Europe. I have been fighting for that for the last five years, regarding to the rules for mobile workers or the structure of EU funding. To fulfill this promise, we need other political majorities in the European Parliament. That’s why the elections in May are pathbreaking: It’s about; who determines the politics in Parliament and thus determines in which direction it will go.

Events such as the entry bans of the ships SeaWatch 3 and Professor Albrecht Penck lead to EU opponents within social movements. What could be an answer to their criticism? Is there any lack of knowledge about how the EU and the MEPs work?

I also campaigned for a resolute turnaround in refugee politics. It cannot be possible that people are getting criminalized, who are fighting with their lives against the drowning in the Mediterranean Sea. The European Parliament has made important moves towards better asylum and refugee politics, which have failed again and again at the heads of states and governments. There is the problem: The heads of government are solely committed to a politics of persecution that violates human rights. That needs to change.

European politics and elections are not present for many parts in our society. How can this be explained? What role plays the journalistic reporting here? Should the work of the EU Parliament be more transparent?

The fact that European politics is still a vague system for many people must be a task for all of us. As politicians, we have to promote our politics again and again. For example, I try to use my social media channels to open a door to European politics – especially for young people – to show that everyone is here and this is about our future.

What information should get the voters before the European elections?

The election to the European Parliament determines in which direction it should go. Will we have a nationalist, right-wing populist and conservative majority in the European Parliament, or will we see progressive forces fighting for the EU’s shift towards a fairer, more open Union? That’s why it’s up to your vote!

Since 2014, you are an EU Member. Was there anything that surprised you most during this time?

There were events that particularly pleased me. For example, the important achievements we have been able to make for mobile workers, here we have built a significant part of social Europe. Or even our support and cooperation with the Polish activists in 2016, which have prevented a total ban on abortion in Poland through their great commitments. These moments show me again and again, it is worth getting up and arguing for your goals.